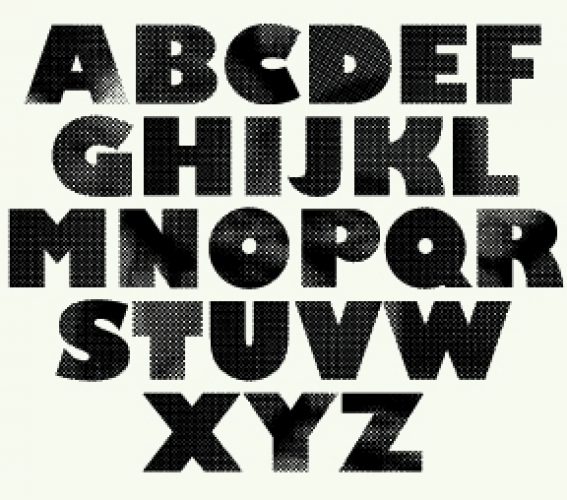 I am becoming more and more addicted to typefaces. I’m not even a designer. But I love words. And I’m starting to appreciate more and more the value of type design. Well crafted typography can create just as strong of a message as the words themselves.

Here are my current favorite fonts. 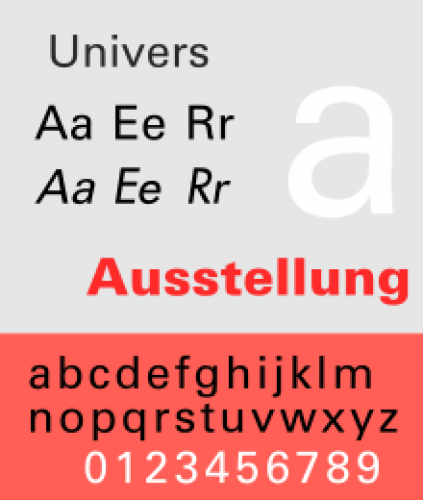 Univers – makes me think of that Dixie Chick’s song “Wide Open Spaces.” This typeface is like a calm, steady breath. 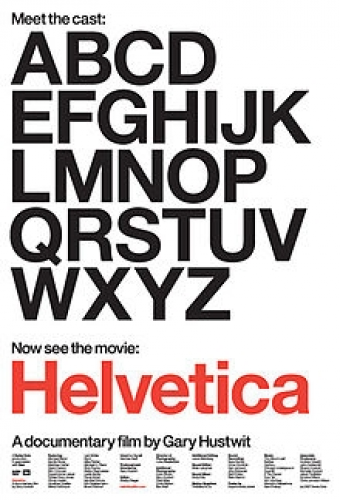 Helvetica. The reason I started getting weird about typography to begin with. There is an entire movie about this font. That’s how iconic it is. It is in the same wheelhouse as Univers but is a touch more blocked out and has more perfectly horizontal lines. Helvetica has been called “the perfume of the city.” If you need to go “classy,” just go Helvetica and don’t think about it any further. 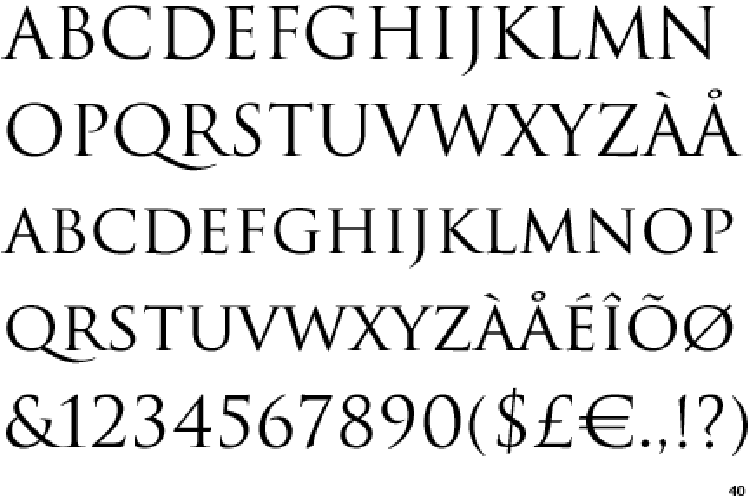 If you have to go with a scripty font, don’t half-ass it. Just take it all the way. Edwardian Script is deliciously over the top. 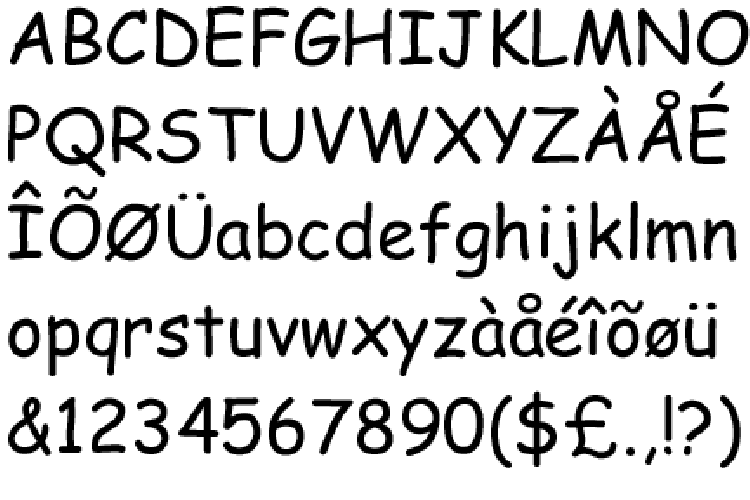 Type gives language personality. Sometimes it is beneficial for the type to convey a similar feeling inherent in the language it is spelling out. Sometimes it makes more sense to contrast the feeling of the type with the words it displays. More people should be enthused by typography. It sounds boring at first, but it can become quite addictive.

How can we help?