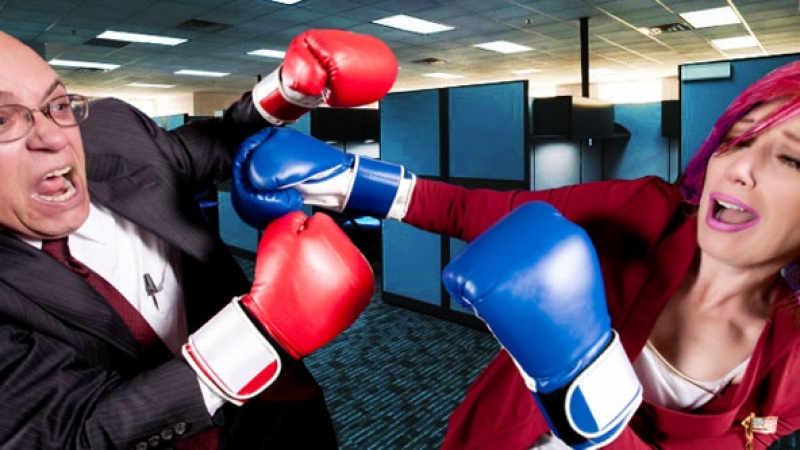 Are Baby-Boomer Marketers Missing the Mark by Ignoring Millenials’ Behavior?

Rotary vs. iPhone, newsstand vs. New York Times email alerts, yellow pages vs. mobile app—and the list goes on. Four years from now, the millennial generation, those born between 1977 and 1997, are projected to account for half of the workforce, says Harvard Business Review, and the gaping generation differences seem to be the root of many disagreements in the workplace. Baby-Boomers prefer office meetings, while Millennials favor conference calls.

Often times the Millennial generation is criticized for being technology savvy and anti social, while the older generation is laughed at for hardly being able to open a web browser. It seems though, that neither of these is completely true. Both generations value technology and its outlets in the marketing world. So then, why is it that we find the Baby-Boomer’s leaving digital media out of the branding queue? Although marketing seems to be pulling away from traditional approaches—TV viewership is on the ultimate decline, and magazine sales are in the gutter—a large piece of the advertising pie is still being driven down these avenues.

Current CMO’s (those that are Baby-Boomers, anyhow) are simply culturally out of touch with today’s target demographic. Many don’t realize what a huge market online branding could bring, and it is because they are afraid of what they do not know; they stick to sending dollars to websites like Facebook and Twitter, the websites they know will bring in the cash, and hire out digital agencies with overreaching campaigns. They would never dare send out traditional media plans without specific review, where each piece of work is carefully picked and processed according to viewership.

Lindsey Pollak, the author of <em>Getting From College To Career: the Revised Edition, </em><em>says,</em><i> </i>“Boomers were born optimistic. They thought their politics and their music were going to change the world. There’s a similar sense of energy in the Millennial generation and the culture that’s coming out of it.” The two generations were born with mirrored definition, yet are falling short of reaching one another in the digital realm. Rather than a traditional approach of interruptive marketing, Baby-Boomers will have to grasp the demand for personalization in marketing; gone are the days of newspaper spreads, and in is the demand for quick, customized advertisements. Boomers will be sorry once they have fallen behind those that already understand Millennial consumerism.

Previous Post Brazil Protesters Use Ad Campaigns for Dissent Next Post When Did You Stop Thinking You Were Beautiful?