Home Marketing When Did You Stop Thinking You Were Beautiful? 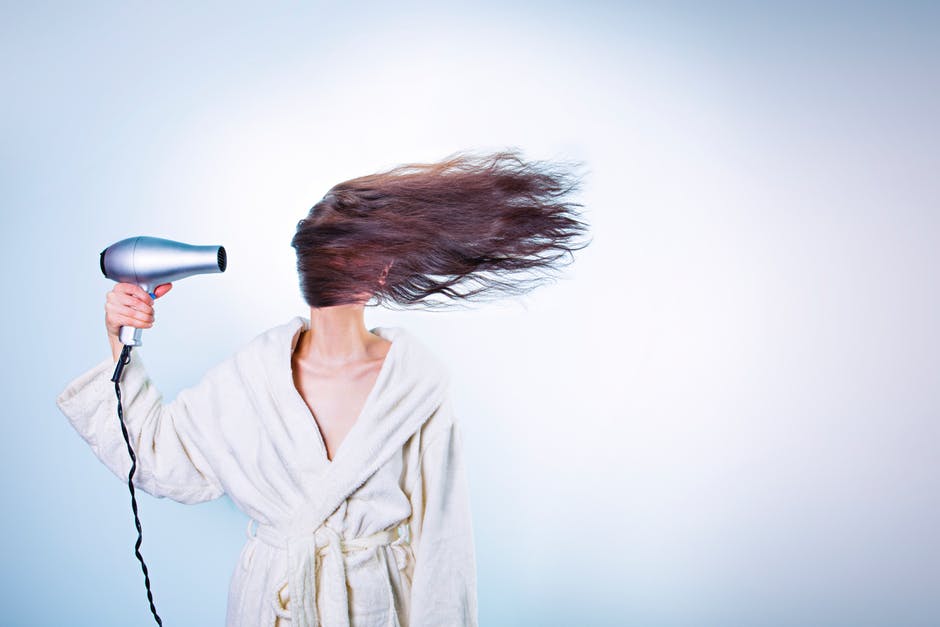 When Did You Stop Thinking You Were Beautiful?

Women from every pocket and each crevice of the world hold onto misconceptions about their body image. It goes without saying that much of the female advertising does little to improve these skewed conceptions. The turn of 2004, Dove aimed to broaden the definition of beauty—encompassing the discovery that a mere 2% of woman around the world describe themselves as beautiful! (Wow.) The Campaign for Real Beauty marked itself as one of the first companies to truly harness the broadened concern for a woman’s positive self-image. Since 2004, Dove has engineered numerous vehicles of advertisement, challenging the traditional model portrayed by companies such as Victoria’s Secret.

The second phase of the Dove campaign was launched in 2005, with the image now known across the web, featuring six “real” women in an attempt to debunk female body stereotype. The image shown below went viral shortly after Victoria’s Secret released their “Love My Body” campaign in 2010.

Phase three of the Dove campaign was named as the Dove Movement for Self-Esteem. It focused on beauty of all ages, revealing a 91% group of women ages 50-64 with the belief society needs to change its views about women and aging. This included a series of real beauty sketches; a series of women described their faces to an artist who could not see them, and someone later described their face to the artist, so a comparison could be made. Check the video out at Dove’s website; you do not want to miss this one.

Magazines, commercials, billboards, and websites have perfected the art of Photoshop, aiding in the creation of false image representation. Dove sought to catch some of the best in this field in the act of their crime, and was quite successful. In 2006, a short film called Evolution was created, catching these experts doing what they do best—evolving women into something no one appears to be, not even those women themselves. Here is a small clip of the short film.

Now in 2013, Dove has done it again. Their latest commercial created by Ogilvy & Mather of London, titled “camera shy,” topped the viral video charts yesterday, for reasons obvious once you watch the video. Although it is a playful tone, the message depicted in the video makes us all stop and wonder, “When did you stop thinking you were beautiful?”

So there it is, folks. Embrace the old cliché—love yourself, embrace your body, spirit, mind, and say it with me: “I am beautiful.”

Previous Post Are Baby-Boomer Marketers Missing the Mark by Ignoring Millenials’ Behavior? Next Post Did Advertising Just Get Even Harder?